“An eye on Libero” – or put another way Katowice film shorts. 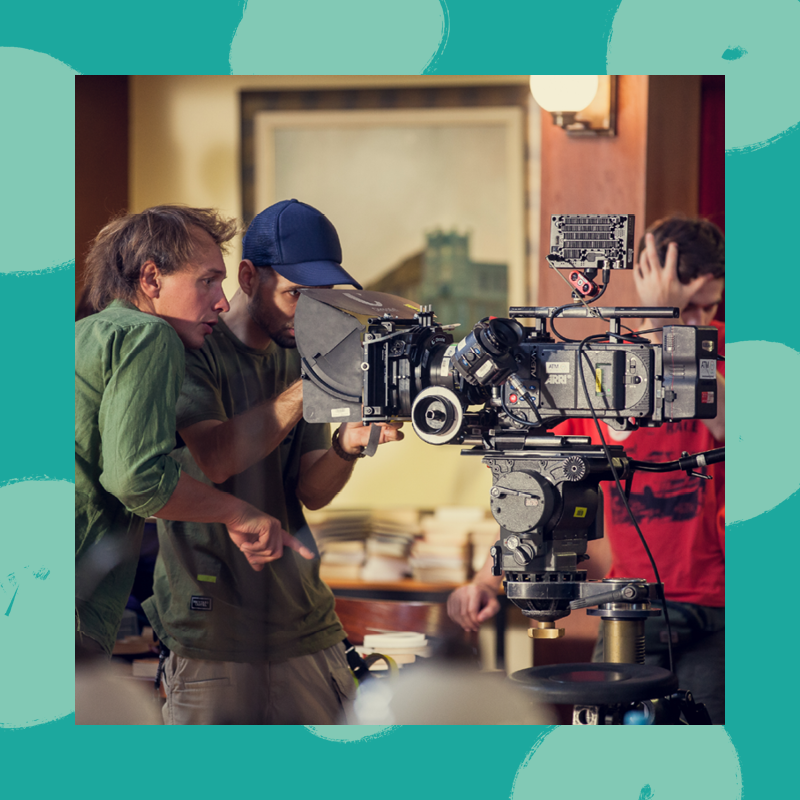 Apparently when shooting a film, it stops being a series of frames, and becomes a part of real life. Thanks to three talented directors that we have invited to take part in this artistic project, three shorts have come about, inspired from our campaign headlines and have become a part of us. A part of Libero.

The winner of this years Shorts competition at the 43rd Film Festival in Gdynia, Dominika Gnatek together with cameraman Piotr Pawlus in the short “Let’s Dress Up” show how they transformed an ordinary yard, into a fashion runway for models. “Let’s have fun” is the title of the short by Mateusz Głowacki and cameraman Kacper Sędzielewski, which tells of the enourmous appetite residents of Silesia have for life. The duet of Marek Jagielski & cameraman Igor Połaniewicz shot a film about discovering new tastes entitled “Let’s eat” with a classic cake eating scene set in a unconventional setting of a zinc rolling mill.

The directors managed to bring on board some highly appreciated Silesian actors, among others Barbara Lubos, Grażyna Bułka and Mirosław Neinert. Lead roles in the shorts also fell to classic Katowice landmarks – Nikiszowiec, Spodek, the International Conference Centre as well as the zinc mill.

The whole project was completed as part of the #NieNaSprzedaz project, from which we initiate and support valuable projects. More information about #NieNaSprzedaz you can read on nienasprzedaz.pl