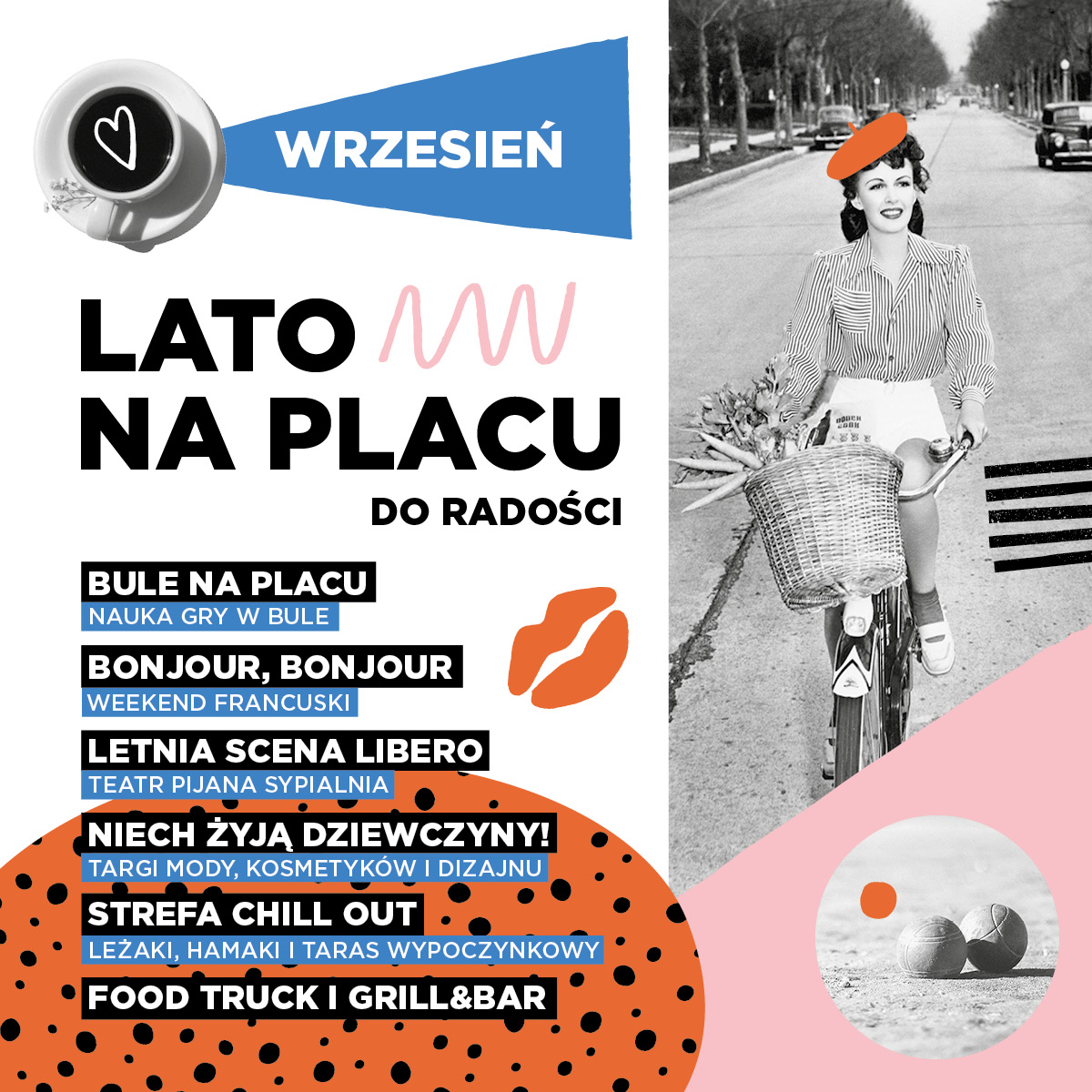 A fantastic welcome to Summer on the Square to Joy! Let’s spend the holiday season together in a totally carefree way with family, friends and acquaintances, be it with a small dose of the arts or simply riding around on a skim board. Let’s move together to the pulsating beats of the best DJ sets, be together for exceptional concerts and feast our eyes at the most appetising film festival in the country.

Choose something for yourself from our schedule of summer attractions and join us at Summer on the Square to Joy. We will be ready for you on ul. Kościuszki 229 in Katowice! #LatoNaPlacu

Have a look at what events we have planned for you for each day.

Film based games and competitions with prizes, a cinematic wheel of fortune, delicious popcorn and much, much more.
9:00-16:00

FILMS FOR FOOD FESTIVAL “In Defense of Food”

Screenings of the best documentary and feature films about culinary issues, preceded by a delicious aperitivo for guests: welcome drinks and snacks inspired by the films. It is also a chance to chat & listen to some guests. Hosted by Aleksandra Czapla-Oslislo – arts expert and culinary reviewer (blogostryga.pl), and on a daily basis, the head of the Program Department at the Silesian Theatre. 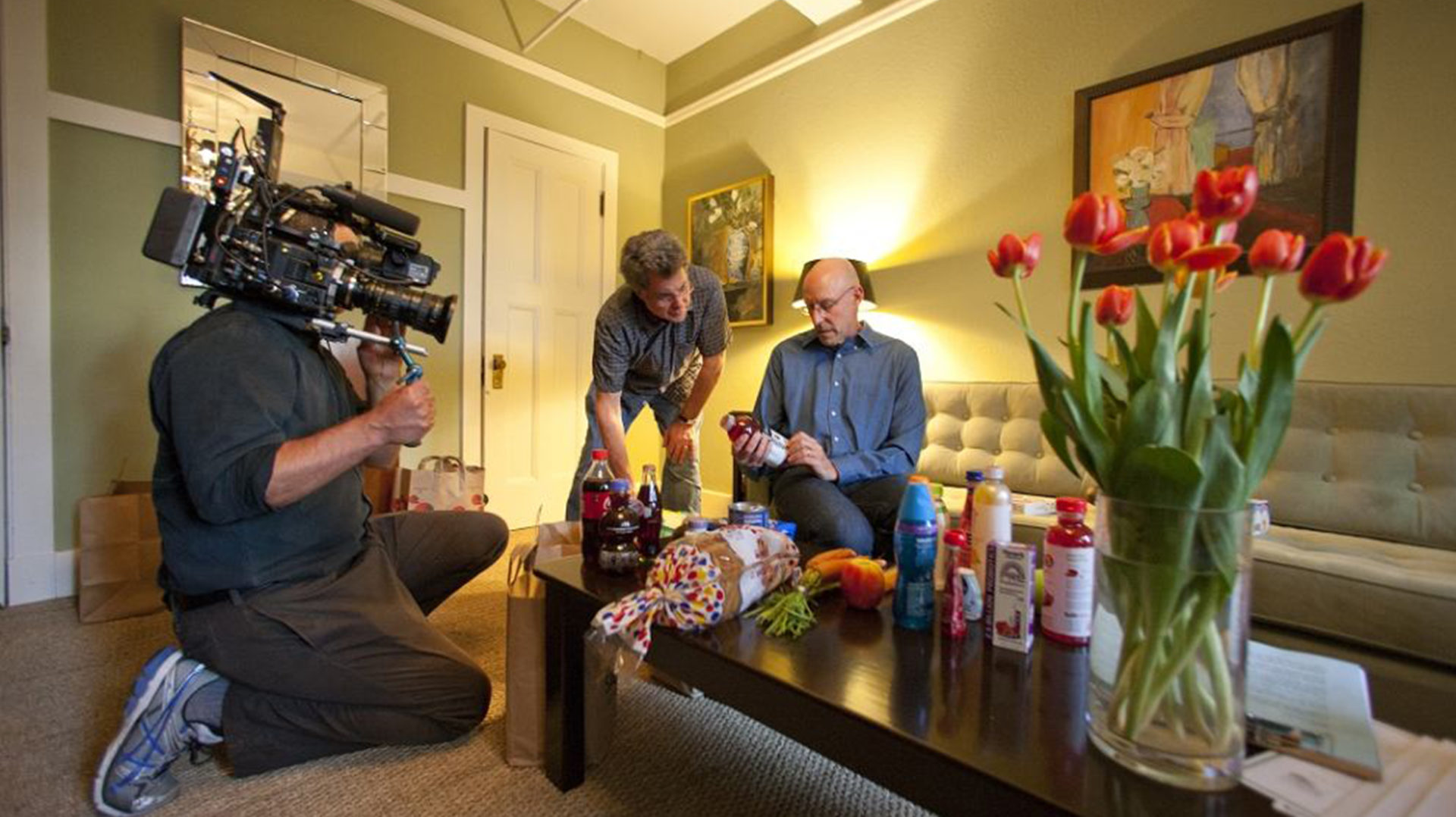 “In Defense of Food”, directed by Michael Schwarz, who in 2009 met with Pollan on the set of “The Fruit of Desire”. This time they went together on a journey around the world to get to the very core of one of the life’s simplest possible issues: what should we really eat? On their way they met representatives of various cultures and nutrition traditions – which helped not only to answer this question, but also to formulate a few simple principles based on common sense, the observance of which, makes food becomes a source of health, strength and simply an everyday pleasure.

Michael Pollan is an American writer, journalist, social activist and professor of journalism at the University of California, Berkeley. He specializes in the field of nutrition and food production. He is the author of several best-sellers on food. His “In Defense of Food – An Eaters Manifesto”, was included in the list of the most widely read books in the US by the New York Times Magazine. The Polish edition was released in 2010 – as was ” Food Rules. An Eater’s Manual “.