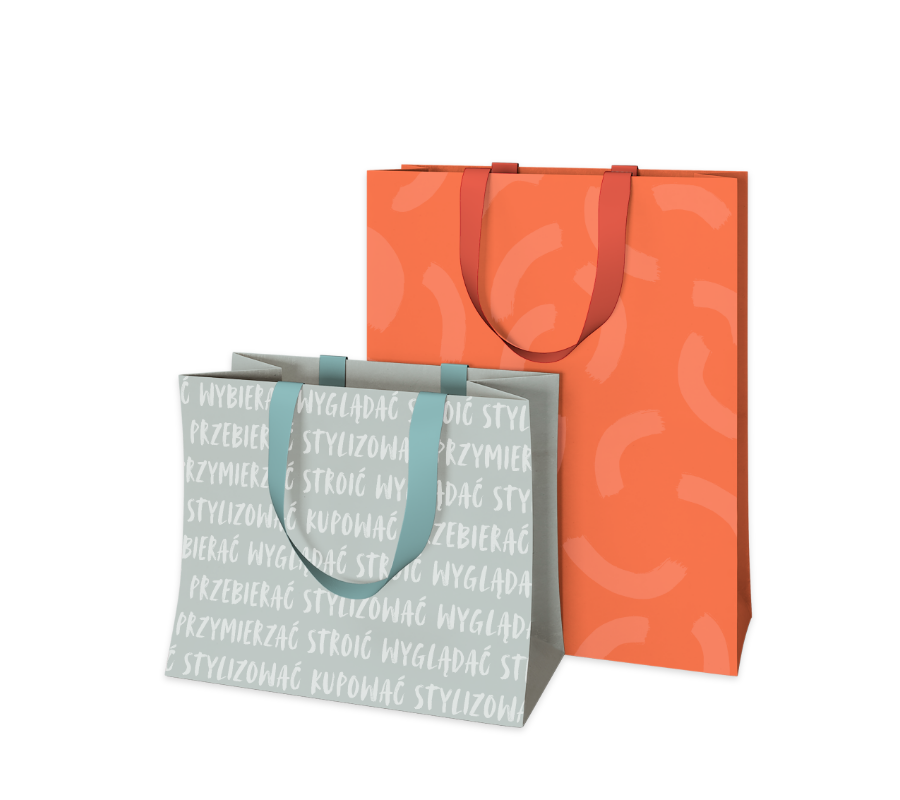 In 1964 Stanisław Ryłko opened his own cobbler’s shop in Kalwaria Zebrzydowska, Poland. Ryłko entered the market with only men’s shoes at the beginning.
The Beatles frenzy was the reason why fashion of those times was inspired so strongly by the boys from Liverpool.
The women’s fashion was dominated by trapezium dresses and mini skirts, men’s fashion was full of slim trousers made of denim fabric, turtle-necks and jackets without a collar. Ryłko was keeping pace with the times from the very beginning, promoting a male model known as “Beatle boots”.
Now the company gained multiple awards in different footwear brands rankings which confirm that Ryłko has strong position on the Polish market.
Ryłko footwear products are also appreciated by fashion stylists writing for the press and colourful magazines.
Fashion accepts generally everything. An individual style is not seen as weird, but it is a way to express yourself through fashion. However, timeless and everlasting classics is always fashionable.
The year 2014 is an extraordinary period in RYŁKO brand history – it is the 50th anniversary of the brand! On this occasion we have organised a special competition – “50 pairs of shoes for 50th Ryłko anniversary”. It is a way to celebrate our success and to thank our fans and customers.