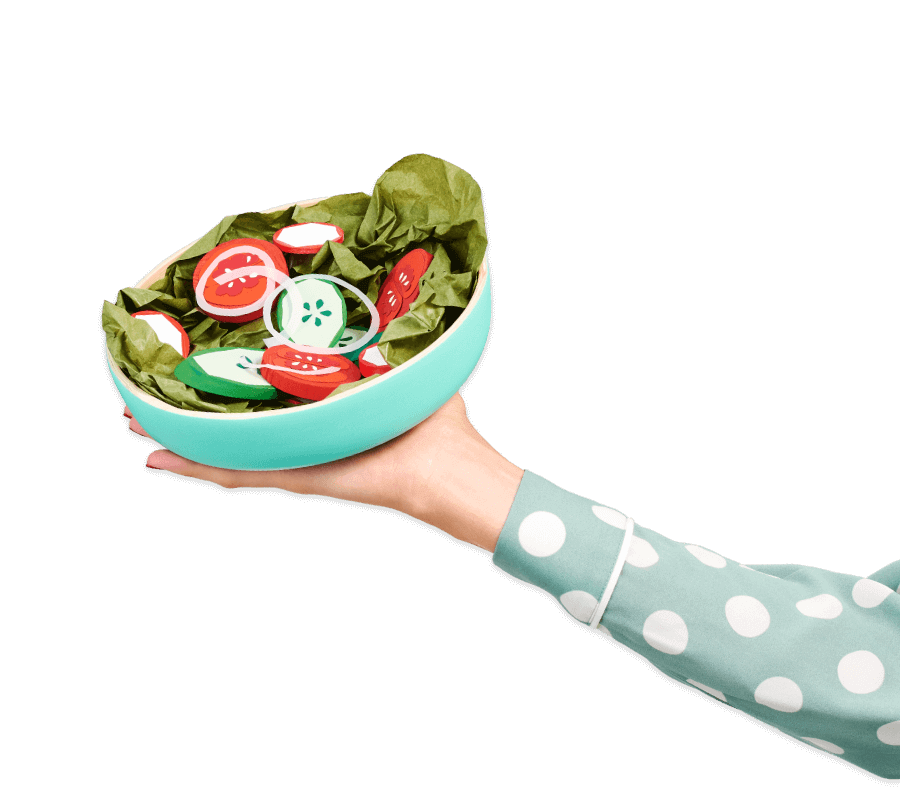 In 1917, 15-year-old Ray Kroc lied about his age to join the Red Cross as an ambulance driver, but the war ended before he completed his training. He then worked as a piano player, a paper cup salesman and a Multimixer salesman. In 1954, he visited a restaurant in San Bernardino, California that had purchased several Multimixers. There he found a small but successful restaurant run by brothers Dick and Mac McDonald, and was stunned by the effectiveness of their operation. The McDonald’s brothers produced a limited menu, concentrating on just a few items – burgers, fries and beverages – which allowed them to focus on quality and quick service.

They were looking for a new franchising agent and Kroc saw an opportunity. In 1955, he founded McDonald’s System, Inc., a predecessor of the McDonald’s Corporation, and six years later bought the exclusive rights to the McDonald’s name and operating system. By 1958, McDonald’s had sold its 100 millionth hamburger.